This year, I submitted again to the Scholastic Art and Writing Awards. They were rather experimental images, and so I was surprised to learn that this one had received an Honorable Mention.

I’ve been playing around a lot with light lately: how it falls, how it reflects, and been experimenting with how it interacts with objects and how I can utilize this to my advantage. Exposure compensation adjustments have become my  best friend. In this particular case – well, I suppose you interpret what the image means to you. You tell me. Let me know in the comments.

So here’s a fact: cameras are not the most portable of items. Especially mine, which weighs a good two kilograms when complemented with my long lens for bird photography. And therefore it is inconvenient, as much as I would like to, to carry it around with me everywhere.

Enter the smartphone, portable camera extraordinaire, whose photographs, while maybe not that great, are something, at least. With the help of a couple of manual camera apps and editors, I have braved the world of social media and forged my way into that most dreaded of places – Instagram.

It’s constaining and freeing at the same time, smartphone cameras. On one hand they pretty much die in low lighting, on the other hand that provides greater room for experimentation with adjusting exposure compensation, etc. Editing the photographs, too, often becomes much heavier than anything I do to my other photographs on this blog, and allows me to transform them beyond just a picture into what I’d like to imagine is art, however horrible.

I’ve put a collection of some of my photographs on Instagram below; if you’d like to see more do visit me (@crazynaturetype). What are your thoughts on smartphone photography? Let me know in the comments! 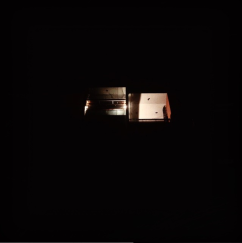 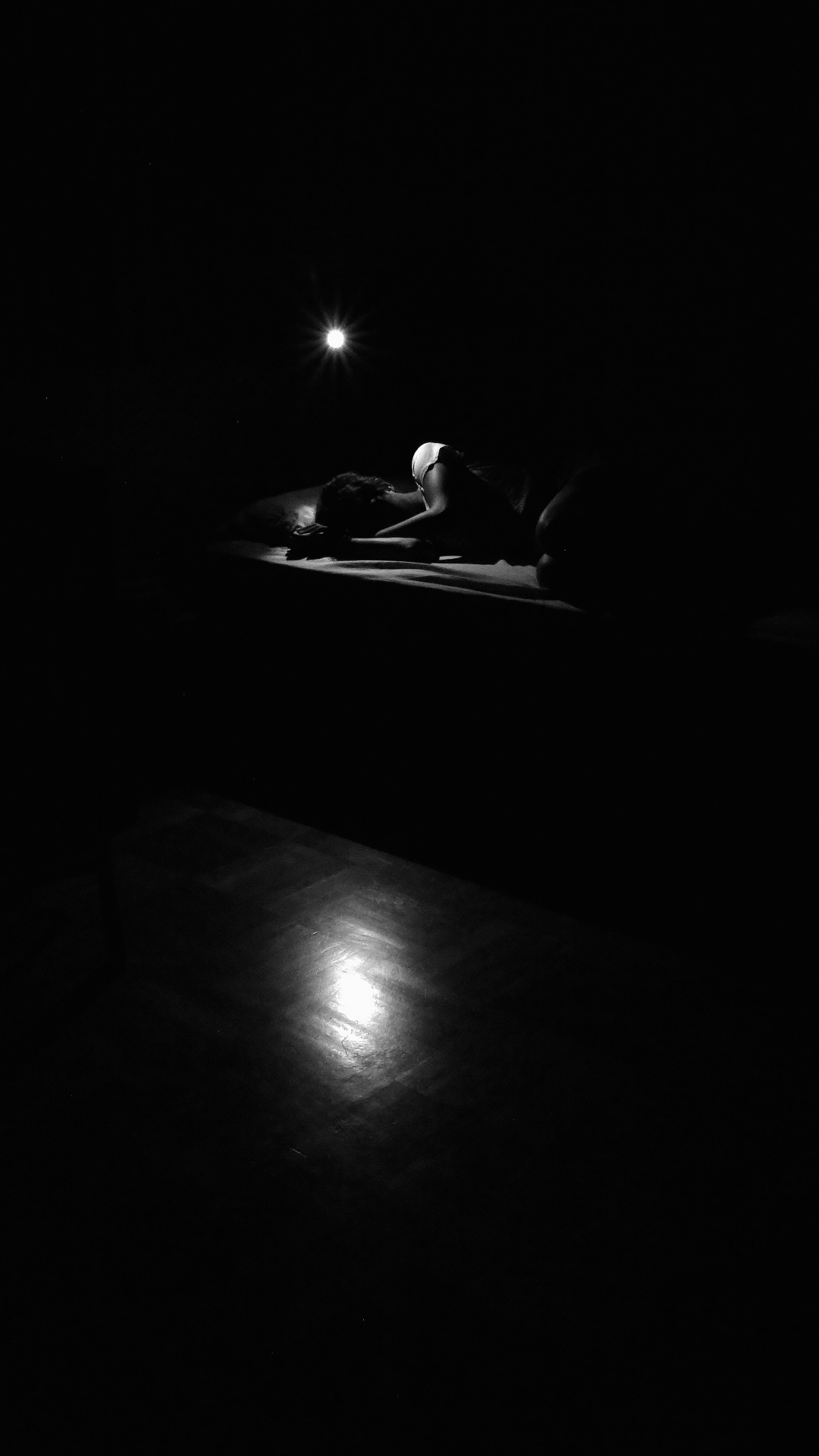 Everyone who reads this blog regularly will know that I don’t do people. Like, at all. I’m a birds and butterflies kind of person – my mother commented to me, seeing the photographs from my school trip, I focused more on the nature than what was actually happening.

Occasionally, however, I make attempts. It was those attempts I submitted to the Scholastic Art and Writing Awards last December. These awards aim to ‘recognize the vision, ingenuity, and talent of our nation’s youth, and provide opportunities for creative teens to be celebrated’. I’d submitted last year as well, but only writing. This year, I decided to venture out of my comfort zone and submit some of my photography as well. And last Monday, I got the results of the regional competition back.

I had submitted two photographs to the awards. One, of my friend Kira, depicted her on her iTouch in the dark. I entitled it ‘Nighttime Messenger’.

I quite liked the idea of it – the whole concept of only our technology lighting up the night – but I’ll be the first to admit it wasn’t the best depiction. At all. Still, it was an attempt. Last Monday, I was surprised and delighted to learn it had received an Honorable Mention at the Awards. This is the equivalent of a bronze medal, and while this photograph won’t go on to be judged at the national level, I’m surprised it got any award at all.

The second photograph I submitted was a self-portrait of sorts, taken with a tripod and timer set.

I’m still not entirely sure what this photograph means, or even if it’s any good. I called it ‘The Slumbering Dark’ and sent it off with little hopes.

So I was even more surprised to learn it had gotten a Gold Key – the equivalent of a regional gold medal. This means two things: firstly (and arguably most importantly) sometime next month I’ll get a shiny little pin in the mail. And secondly, it will go on to be judged at the national levels to see whether it’s worthy of an actual medal.

It’s such an honor to be counted amongst the upper echelons of some of the amazing submissions to the Awards. And it’s interesting to note some trends in my own photography – the fact that most of it involves experimenting with the interaction of light and dark, and what gets caught in the middle. Painting with light, as it were.

So I may not ‘do’ people, but I look forward to continuing experimentation with them. Because in the end, that’s what photograph is – one big experiment, one long journey.

Orion’s belt is my favorite constellation, mainly due to the fact it’s the only one I can actually identify. In Coorg, it was framed perfectly between the leaves of the trees, while a streetlamp in the corner of the image put stars a thousand miles away in the spotlight.

Prior to my Kullu visit, I had never had the chance to photograph stars before. Singapore’s skies are foggy with light pollution and on the best of days, I can see the moon just peaking above the tall buildings that surround my condominium.

Kullu was none of those things. With the barest minimum of electricity inthe area and with mountain air clear enough to penetrate any haze and far enough away from all civilization, the stars were stunning. While I neglected to bring a tripod, as that would have bene somewhat difficult to transport in the basket that was the only means of crossing the river the other side of which the guesthouse lay on, through some convoluted arrangement of books, stones, and camera, I managed to fashion a makeshift one. My first attempts, though, were brutal in their simplicity. I placed my camera on a flat surface such that the viewfinder was facing down and the lens up. I set a 30-second exposure and manual focus. I clicked, waited half-a-minute, and prayed to God the picture came clear, as I had no way of seeing what I was photographing, because the viewfinder was on a rock.

This was one of the images where the prayers I offered were to no avail. That slightest bit of blurriness, however, I will bear proudly; it is my battle scar.

(On a completely unrelated matter, the question is still up: should I continue my Journal Journeys series for this trip? Comment and tell me!)