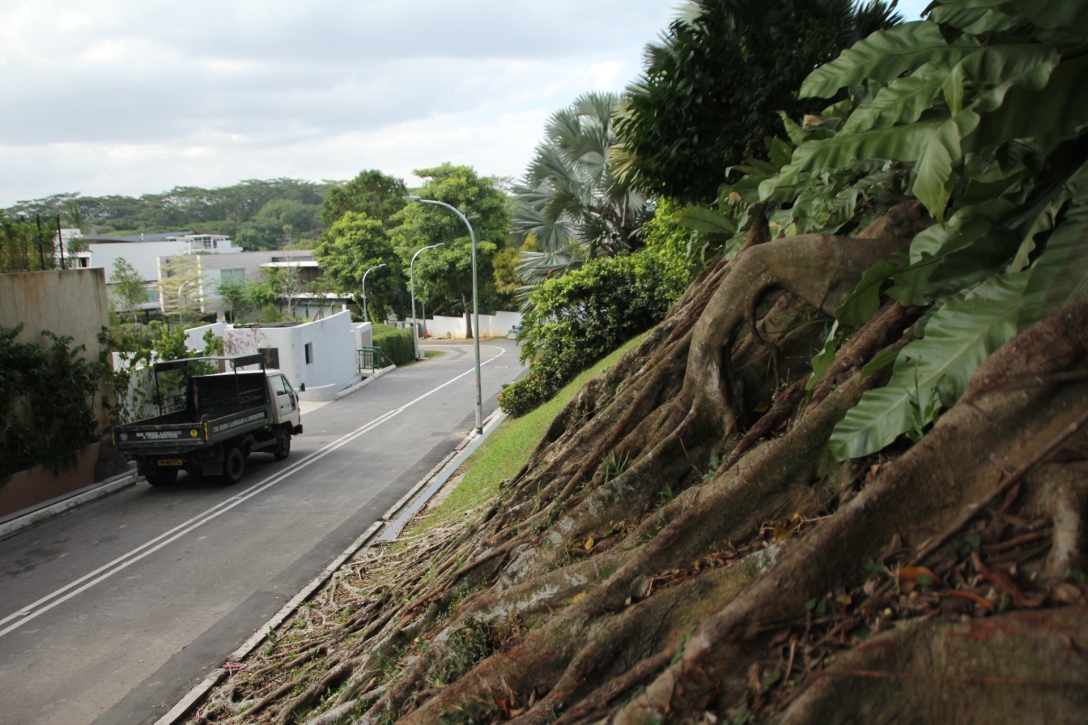 So the last week has been just… wow. Seriously. I have no other words. It’s been a chaotic whirlwind of just stuff happening, one after the other after the other.

So, first thing’s first. I’ve talked about the banyan tree before on this blog; I was under the impression, however, that I was talking to a cyberspace void.

Apparently, I was not. Someone named Joyce contacted me after reading that post and asked whether I could participate in a project telling the stories of Singapore’s trees and people, in honor of SG50. It’s called Singapore, very old tree, after a postcard with precisely that caption. And last Saturday, I went back to the banyan tree to meet the artist, Robert Zhao Renhui, and one of the organisers behind it, Adeline.

It was wonderful talking to them about what they do and what they’re planning to. The project aims to publish a book of these trees they find, and an exhibition will be hosted at the National Library May this year. My story – hopefully – will be included.

However, due to the timing of our meeting – in the middle of the afternoon – it became a bit hectic. Not because we were short on time – far from it. The sun here was the party that refused to cooperate. It was a Goldilocks situation. When photographing, either the roots came overexposed and the branches exposed correctly, or the complete other way around. The only option was to wait for clouds to cover the ball of flaming gas that was the source of all the trouble.

The moment that happened, it was showtime. We ran to position so fast you’d have thought a bomb was going to explode. The fact that it was just a few photographs did nothing to decrease the tension. The clouds would only shade the roots for a few seconds, and we had to make the most of them.

According to Robert, what makes this tree interesting are its root formations – it is, quite literally, holding the hill together. Fig banyans like it exist all across Singapore, but the extensive root system of this one is unparalleled. 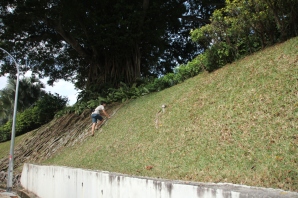 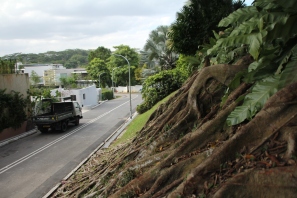 Have you got any stories about trees special to you or simply just fascinating? Tell me in the comments!

2 thoughts on “A Banyan Story” 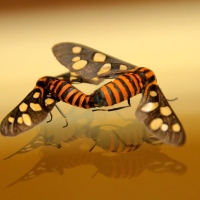 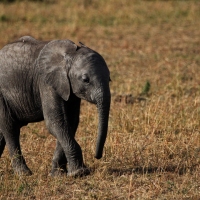