I’m taking a short break from ‘Journal Journeys’ to bring back to you some Crazy, Tiny, and really weird Insects. In case you forgot the rules: every alternate Sunday, Lavanya and I post an insect we found that is smalller than 5 centimetres, because we believe there’s too much attention paid to the big stuff. Seems easy, right? Unfortunately– not so.

I would post something from Africa, except I blatantly disobeyed our own rules and kind of spent all my time running after birds and larger creatures, sparing only a few butterflies a couple pictures, none of which were smaller than 5 cm. I wanted to chase after a grasshopper, however, after finding that it was hopping off into a pile of steaming feces, I tactfully withdrew from the chase. I exited the trip, therefore, with only pictures of a tiny caterpillar that weren’t very good, anyways.

So there I was, pondering what to do, when an opportunity literally bumped right into me.

Or, more accurately: my window.

Last night a glowing, blinking light on the glass drew me to it, on closer examination, it was revealed to be that creature of legend and Owl City: a firefly. 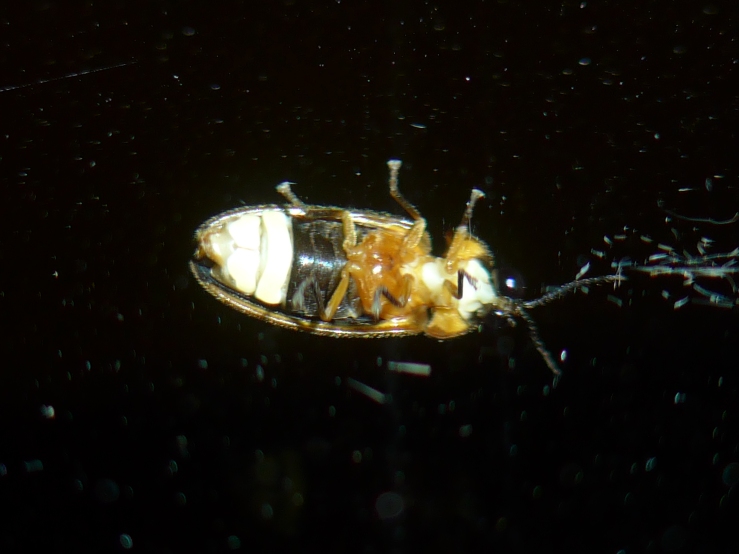 I’m absolutely rubbish at firefly identification and don’t know where to begin. Expect nothing. However, fireflies as a whole I can do. Well, at least with respects to me.

The first time I saw fireflies was in a family trip to Tuscany; I was about five years old. It was late at night (by five year old standards!) and my dad came and called me outside, hurriedly, saying, Look, look, there are fairies outside!

I was captivated. The little twinkling lights that danced up and down in the night– how could they not be fairies?

That night, I dreamt that I, dressed in my fairy costume from my dress-up box was up their with them, dancing, in an impeccably straight line: the ‘fairies’ glistened.

2 thoughts on “Crazy Tiny Insects: You Would Not Believe Your Eyes”